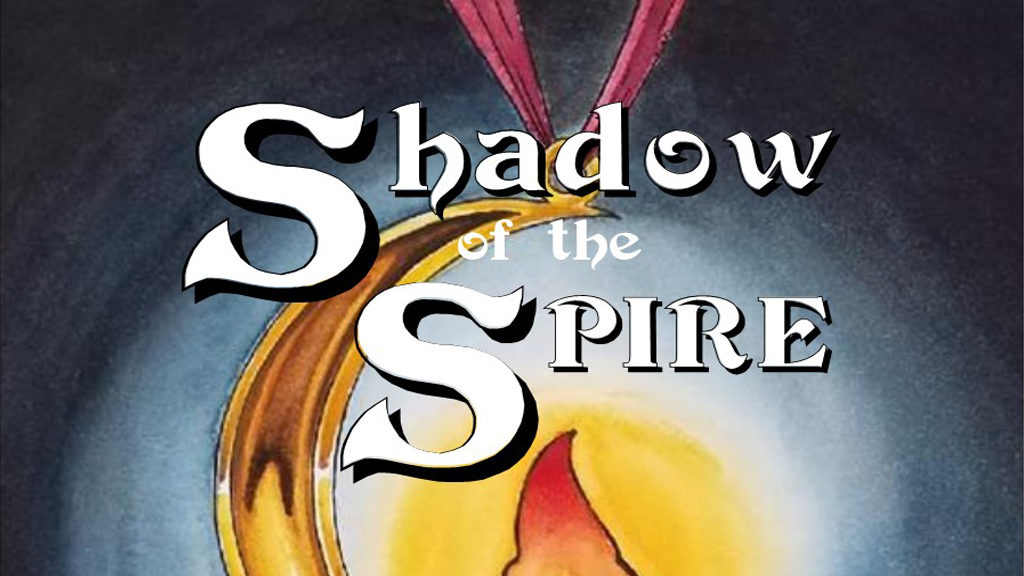 A modern fantasy tale about questioning the nature of reality itself and confronting an evil that feeds on the darkness within.

Shadow of the Spire recently enjoyed a successful Kickstarter campaign to finance a public launch and generate excitement about the book.